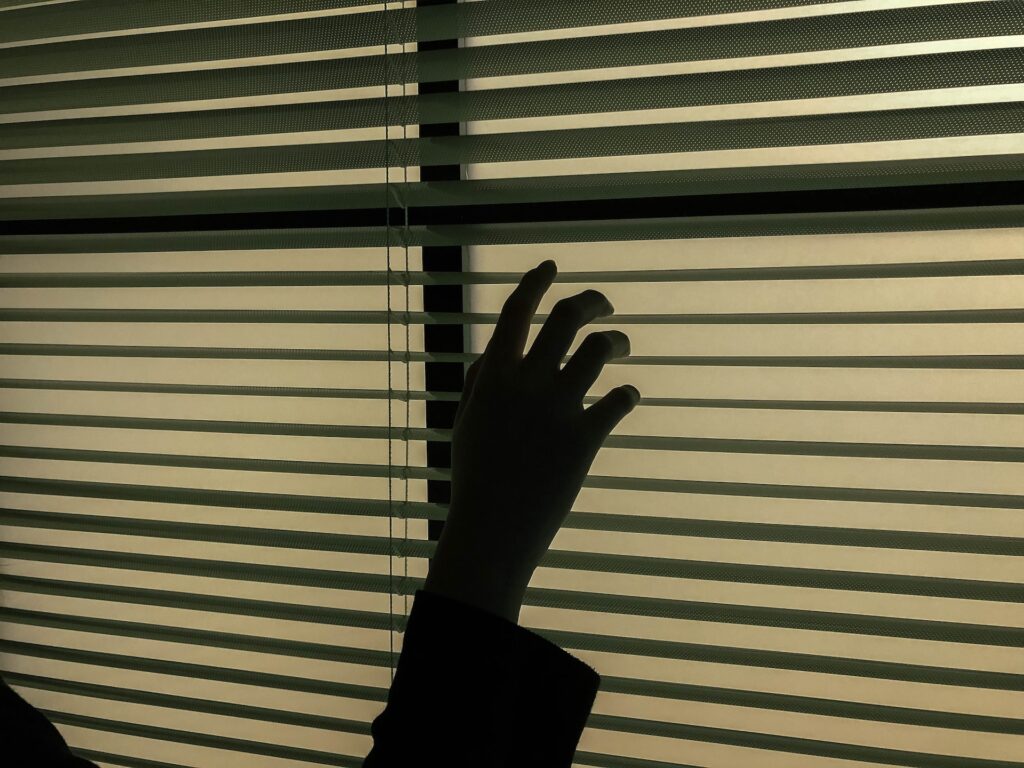 Nina sat all dressed up, in clumsy makeup and low cut silver shiny blouse, on a bright magenta saree, her bright red lipstick, staining her teeth and bleeding on the corner of her mouth. Every evening, she was made to dress up like a slut and wait for a customer. What like a slut? She was a slut. She hated it, she hated her life, loathed the dirty surroundings, dirty bed sheets smeared with the semen of many men who would come and go every night. In the last one-year she had tried to escape a few times, but the madam’s goons brought her back. Then she was punished for running away, by being beaten up with belts, denied food for days, and even chipped her toenails. That had hurt and bled for days. But today was going to be special. He had promised to set her free. She waited.

It has been a year since she was kidnapped. She did not know where she was except that she was somewhere in India. Just 13 years old, but those injections they had given her, made her look like 18. She missed her parents, her little brother who would now be 10 years old, and hopefully going to school. She too had wanted to study but her parents were too poor. She had to help out at home so her parents could put bread on the table.

Nina so wished she was not born a girl. Just because she was one, every month, she was banished to live on the outskirts of her village Jhulaghat, in Nepal. Every household in the village practiced the custom of Chhaupadi. Every time a girl or woman in the village had her monthly cycle, they were banished to live in huts on the outskirts of the village. It was during one of those periods, that she was kidnapped in the middle of the night after her food was drugged. When Nina awoke, she found herself in a brothel house. For months, she was injected with medicines so she could grow faster. Soon she saw herself evolve into a voluptuous woman, which just did not suit her innocent 13-year-old face. She cried for days and months and eventually had to give in. There was no escape.

“Mother, why are only girls banished? Why not boys?” she had asked her mother once.

“Because we become impure when we have our cycle. That is why we are not allowed to enter the kitchen or the temple”.

“How?”
“I don’t know, my dear. But it is believed that during the Veda era, a Brahmin murder happened during the cycle and then God Indra distributed a curse. When we have this cycle, the curse is back and we have to be purified.”

“But can’t we be purified at home?”

Irritated at her questions, her mother snapped. “I don’t know. Go ask the priest. I did not make these rules.”

After her vain third attempt at escaping, she had resolved to bear and dare, before they start to torture her again. As she lay on the floor, watching the ray of moonlight sneak in through a crack in the door, where she was locked in, she decided to wait her time. Anyway, there was no escape. A stream of tears flowed smoothly from the corner of her eyes, passing through her hair and on the floor. Her grandmother had once told her, “Think positive and good things will happen to you.”

Yes, I have to think positive and something good will happen, she resolved. “I will find my way out one day.” She longed to hug her mother, put her head on her grandmother’s lap, and let her caress her hair lovingly. Back then, whenever she was sad, she would go to her grandmother, and her mere touch would alleviate her sadness.

Days turned into weeks and weeks turned into months. Nina was waiting for any opportunity to escape, but security was tight. They were housed on the second floor with about 15 or 16 girls. There was a flight of stairs that went down from the back, leading to the back lane. But the exit door always remained locked from outside. Every window and the small balcony had iron bars. They could look out and fresh air could come in. But you couldn’t even put your head outside to have a better look. The place was like a jail, maybe worse than one, thought Nina.

The exit door only opened when food was brought in or when customers had to come in. No one could come up or go down without the knowledge of those gun-toting goons, who remained on alert, especially after so many attempts by the girls to escape. She held no chance.

Every morning when she went to bed, she told herself – the day will come, that day will come. I will escape one day, that day will come. She recited to herself like a lullaby, every day, and put herself into a dreamy sleep. Her dreams took her back to her village, where she played one leg with her brother, running after him and playing hid-and-seek. But when she awoke in the afternoon, reality would strike and she would find herself in this 10×10 cubbyhole. Hopeless but alive.

It was a rainy evening when this handsome young man, dressed in khakhi uniform, came to the door. He looked like an official, maybe a policeman thought Nina. Looking at him, as he came in, for the first time she wanted to love someone. This man had a kind face, appeared affable, amiable, and charming. He talked politely too.

He took her innocent face in his hands and asked, “What is your name?”

Caressing her innocent face and sliding his hands to her neck and bending down, he kissed her softly. He certainly was different, thought Nina. He was not rough, he did not pull out her clothes as others would nor did he hurt her. Yes, he was different. Maybe her savior.

Once done, she got the courage to talk to him.

“Are you a policeman?”

He nodded, getting up to put on his clothes.

The policeman put on his shoes and asked casually, “Where will you go?”

Nina whispered as tears welled in her eyes, “Home. I want to go home, sir.”

The policeman smirked. “And how do you plan to go to Nepal?”

Nina said slowly, “I can think about it after I get out of here.”

The policeman shrugged. “Let’s see what I can do. I will come back.”

And he did come back, not once or twice, but continuously for a week till Nina got impatient.

“You are not helping. You come every day, do your business and go. If you don’t want to help me, you can say so. At least, I will not have hope.”

“Of course I want to help you. Now listen to me. I am planning to raid the brothel tomorrow. I will not come to the police. But tomorrow, during the raid, you go with a policeman whose name is Hari. He will take you to people who can help you get to Nepal.”

Her sad, innocent face suddenly lit up. She jumped up in joy and excitement. She hugged the policeman and whispered, “Thank you so much.”

True to his word, there was a raid the next day and she happily went with the man named Hari who promised to take her to Nepal.

On the way, she asked for water from Hari, who handed her a bottle.

Hours or days later, she woke up in a room with two older men staring down at her.

“Your new owner my dear. I just bought you. Now you are my slave.”

“Slave? Owner? What are you talking about?”

She looked out the window. A police jeep rolled away. The golden hue of the fading magnificent sun, cast an orange glow on her pretty slimy young face. No one can give me the sunset. Only nights. Her grandmother always said, “The sun sets so it can bring in a new beautiful dawn.” My dawn will come. She lay down again as a heavy load was put on top of her.

A deal was struck.

Another cycle had begun.