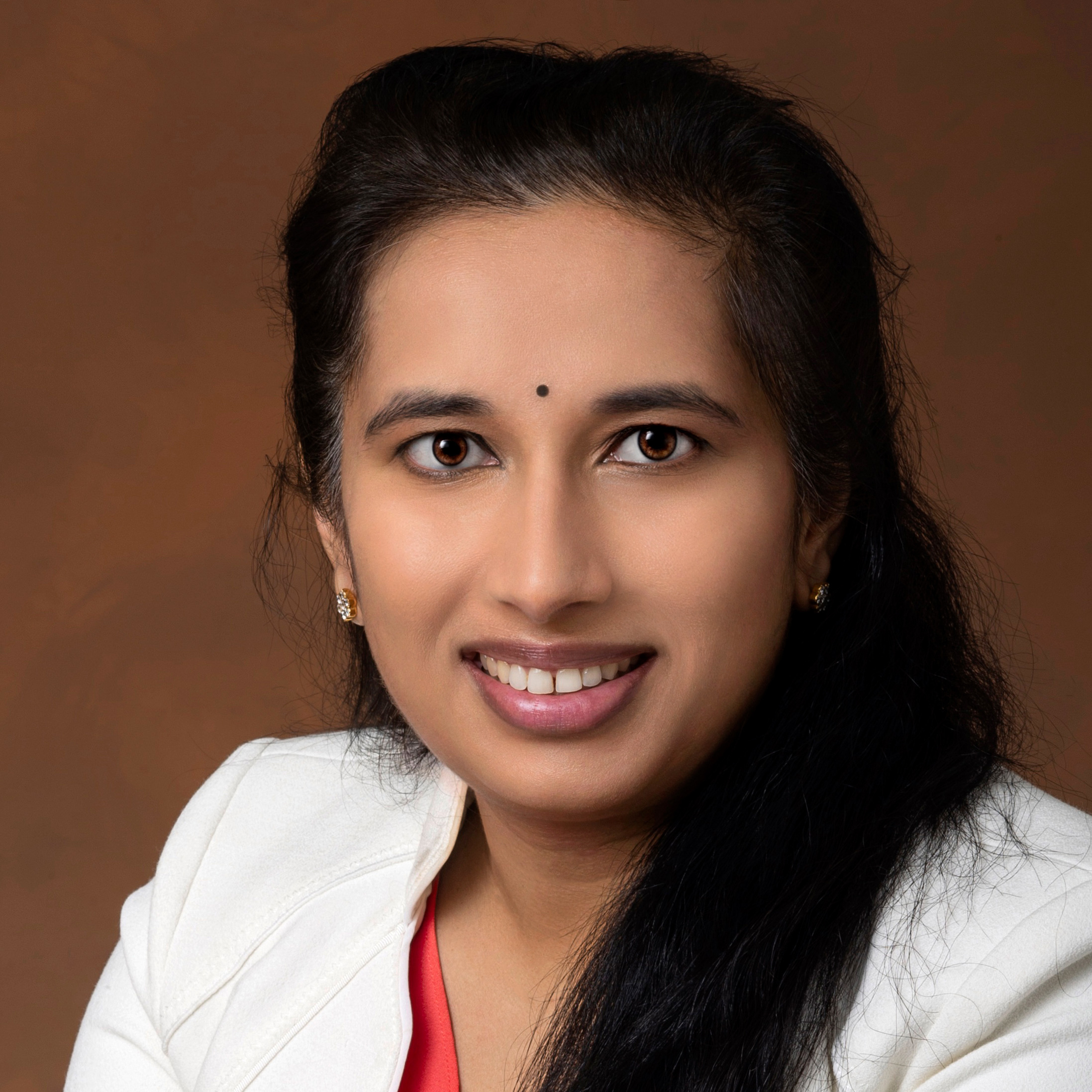 “Hi doc, how are you?” “I am good. Thanks for speaking with us.” “Are you kidding? People of Indian descent are taking over the country. You, my Vice President (Kamala Harris), my speechwriter (Vinay Reddy), and so many more,” said President of America Joe Biden to Indo-American scientist Swati Mohan while congratulating the NASA team on their successful landing of the six-wheeled rover Perseverance on Mars. Biden’s excitement, thrill and pride while talking to Mohan was apparent on his face as Swati talked about her beginning and the feelings of the team before the landing.

This is how President of America started his conversation last week with the Indian descent aerospace engineer Swati Mohan, whose contribution in the successful landing of NASA’s Perseverance rover has been appreciated around the world. “In addition to those fantastical scenes of space, what really captured my attention was this really close-knit team which was working together, manipulating this technological marvel with the sole purpose of exploring space and understanding new things and seeking new life,” Swati told the President. Of course, due to pandemic, no need to mention that the tete-e-tete happened virtually. Talking to the President, Swati said “You know, Perseverance is my first mission at JPL (Jet Propulsion Laboratory), where I’ve gotten to work from the very beginning of formulation, all the way through operations, and it made me feel like I was part of that crew. Being able to work with this incredibly diverse, talented team that has become like a family, spending years creating our own technological marvel has been a privilege.”

After months of hard work, the team is heaved well deserved relief. Continued Swati, “Those last days and weeks leading up to landing day, it was pretty smooth, but we were all still really nervous and, frankly, terrified until we got through those final seven minutes. To be able to call touchdown safely, to see those first images come back from Mars, to see the place where we have never been able to go to on Mars before and go there — reach there for the express purpose of seeking out new life just made it feel like I was living in a dream.”

Speaking to the President, Swati told him that it was while watching the incredible technical Star Trek series achild; she got motivated to working in aerospace. “In addition to those fantastical scenes of space, what really captured my attention was this really close-knit team which was working together, manipulating this technological marvel with the sole purpose of exploring space and understanding new things and seeking new life.” Swati was born in Bengaluru in India and moved to United States when she was a toddler with her parents and spent her childhood between Virginia and Washington DC. Married to a paediatric infectious disease physician and with two daughters, one of who was born in 2013, just before she started working for the Mars 2020 project. As a child, Swati wanted to be a pediatrician but got interested in space after watching television series Star Trek.

She took to physics and studied engineering all the way to a Doctorate degree in Aeronautics and at Massachusetts Institute of Technology and has worked on multiple missions before Mars 2020 like the Cassini or the mission to Saturn and GRAIL, a pair of formation flown spacecraft to the moon. President Biden showered praise on Swati for being a role model for the younger generation. As soon as the rover landed on Mars, pictures of Swati with her traditional bindi went viral. In debates and discussions on various platforms, she was referred to as the ‘bindi scientist’ and appreciated for not forgetting her tradition and roots. As a traditional Indian woman, supporting a bindi on the forehead is a sign of a married woman and since Swati is married, she does not forget to show it the traditional way.

“I tell you what, you said you feel like you’re ‘living a dream’ — you’ve created a dream for millions and millions of young kids, young Americans. You talk about STEM. You — it was — look, the thing that I found so exhilarating about this: You all did this — the whole team — the team I can see now and the entire team at JPL — what you did: You restored a dose of confidence in the American people,” Mr. Biden said. “They were beginning to wonder about us. They were beginning to wonder: Are we still the country we always believed we were? You guys did it. You guys gave a sense of ‘America is back.’ It’s — it’s astounding what you did. You should not underestimate it. You should not underestimate it.” The President’s pride and thrill were apparent on his face as he spoke to Swati. While talking to Florida Today, Swati asserted that she has been at Perseverance longer than she has been at any school. As guidance, navigation and control operations lead, she said that the last few years preparing for this day have been grueling.

Adding the stress of pandemic was another layer of stress. Working from home meant communication was the critical component for success and since most of the team had been working with each other for 6-8 years, added to the comfort level. “Everyone was so down the last years about: Is America still the — fountain of change? And are we still the country that has hopes and develops and pursues the most unlikely things to happen? And we are. And you all demonstrated it. I really mean this. It’s so much bigger than landing Perseverance on Mars. It’s about the American spirit, and you brought it back. You brought back in a moment we so desperately need it,” the President observed.” After Kalpana Chawla, who dared to dream and followed her dream as an astronaut and was the first woman of Indian origin among the seven crew members on the Space Shuttle Columbia disaster, Swati too has made India and her adopted country proud. The bindi engineer has certainly paved a path for all and inspired other women to dare to dream. While dreams make a life worth living, Swati’s dream come true will certainly kindle hope and a passionate vision for many to follow. Dr Neelam Batra-Verma is the author of 1971: A War Story https://drneelamverma.com/