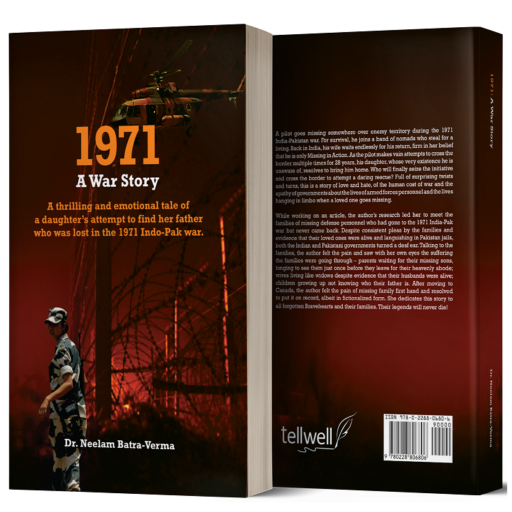 A pilot goes missing somewhere over enemy territory during the 1971 India-Pakistan war. For survival, he joins a band of nomads who steal for a living. Back in India, his wife waits endlessly for his return, firm in her belief that he is only Missing in Action. As the pilot makes vain attempts to cross the border multiple times for 28 years, his daughter, whose very existence he is unaware of, resolves to bring him home. Who will finally seize the initiative and cross the border to attempt a daring rescue? Full of surprising twists and turns, this is a story of love and hate, of the human cost of war and the apathy of governments about the lives of armed forces personnel and the lives hanging in limbo when a loved one goes missing. A suspense thriller which will keep you engrossed till the end. 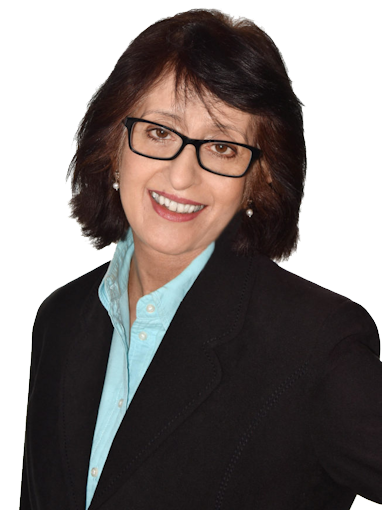 I am like your next-door neighbor, who you would hardly see unless, the weather changes and there is an overnight dump of snow and then you can catch me clearing the driveway. Or I can be seen a couple of times in the summer, cleaning my little yard and working on my little kitchen garden. Other than that, I hide away behind my laptop, writing away, imagining an event in someone else’s life or putting words on paper, read computer, on my nighty imaginations. Or playing with my oil paints.

It was while working on an article years ago, my research led me to meet the families of missing defense personnel who had gone to the 1971 India-Pak war, but never came back. Despite consistent pleas by the families and evidence that their loved ones were languishing in Pakistan jails and needed to be brought home, both the Indian and Pakistani governments turned a deaf ear.

Then just a couple of days before I moved to Canada, a gentleman, who said he was in Pakistan jail for years and was released recently, had come to meet me. He said he was a spy for India but when he was caught, the government of India disowned him and he was very angry. He wanted me to write his story but because I was in the middle of a big relocation of my life, I could not take the time to do so. And eventually, I even lost all his contact information. However, all these years, I could not help but feel guilt for not being able to write his story. The remorse I felt for years, had kept me awake all night and I had to resort to taking sleeping pills to fall asleep for years till I finished my book.

Finally I finished my book earlier this year, which took about five years, where there was a hiatus of more than a year when my dad passed away and I could not bring myself to write anything, as my emotions were too strong to overcome. Once the book was finished, I have been sleeping better, mostly without any help from the pills.

Also after moving to Canada, I felt the pain of missing family first hand and resolved to put it on record, albeit in fictionalized form. I dedicate this story to all forgotten Bravehearts and their families. Their legends will never die!

MY VIEW MY VISION 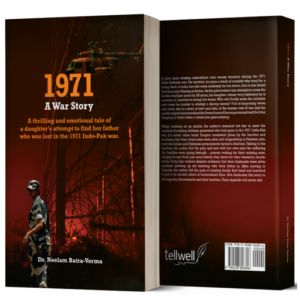 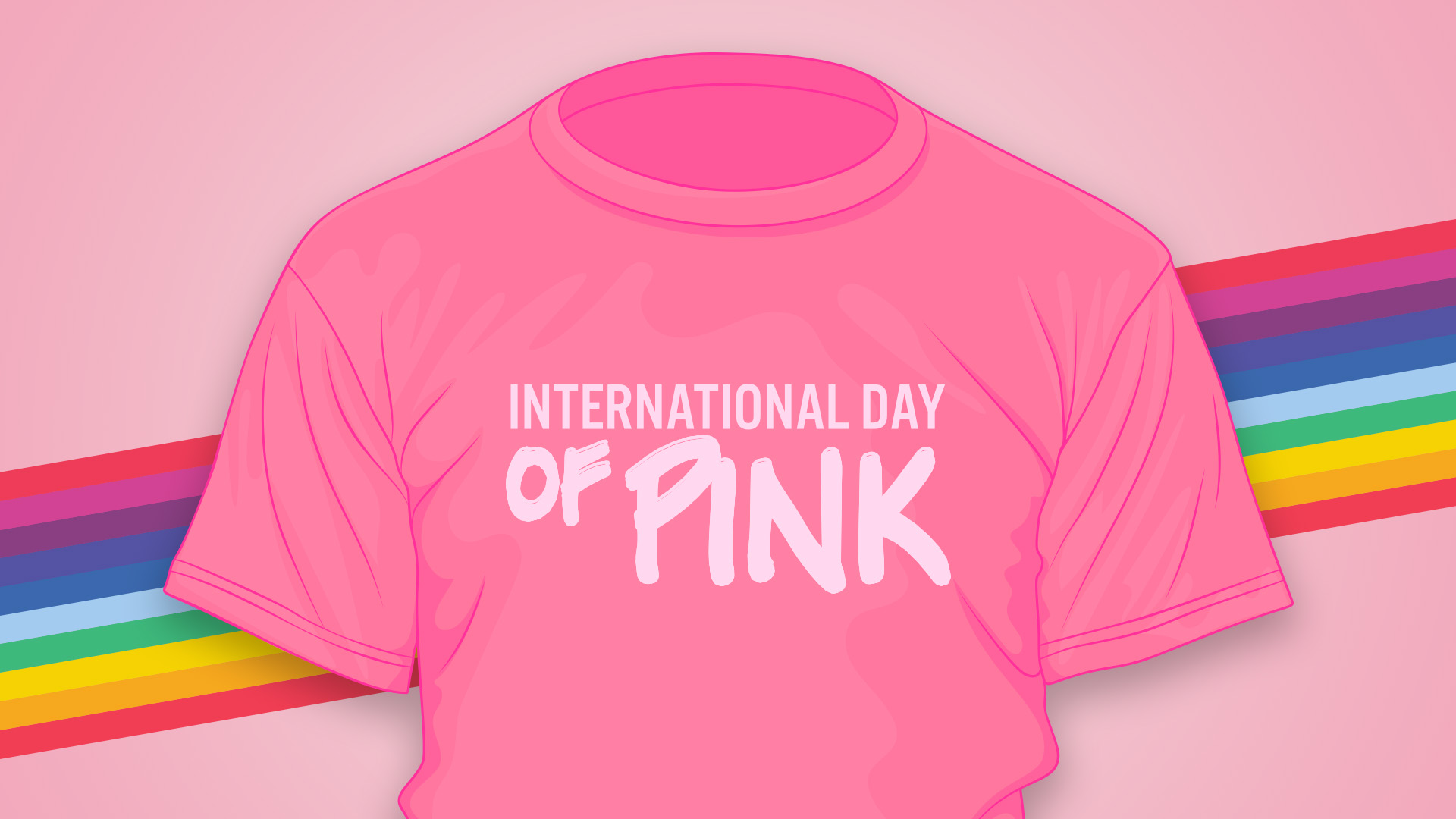 1971: A War Story is a powerful story that not only touches your heart, but also your soul.

The first casualty of war is innocence, so goes the maxim. All wars fought on one pretext or the other, result in human misery. People kill people whom they do not know, several die, even more are wounded for life, and many more are left to suffer for their lifetime. War is horrendous. The horrors of war cannot be fully captured in mere words. The after-effects linger for centuries….Read More

Surrey BC – Manasvini, a literary women’s association in Vancouver Canada celebrated their one year anniversary on Saturday April 23rd at the Newton Cultural Center, Surrey BC. Four eminent women speakers were invited to share about their accomplishments, their struggles in a new country and inspiring journey. A book written by Neelam Batra-Verma, 1971:A War Story based on a true story of the missing 54 Missing Prisoners of War from the 1971 India Pakistan War, was launched on this occasion for the audiences and members of Manasvini. Read more

Wearing pink just one day a year does not fulfil your commitment to fight homophobia, transphobia or any other form of bullying. This year April 13 is being celebrated as International Day of Pink (2SLGBTQIA+ awareness) and we invite you on this day, to pledge, reflect and commit to creating awareness about these issues in society which plague us all – in schools, in college campuses, at workplaces, on the streets or even in transit.

A few years ago, when I was freelancing for a publication, I was asked to write an article on the issue. Read More